Originally I had been planning to zero today. I was at a nice hotel and my last zero day was all the way back in Waynesboro VA. My goal was to update my blog, sleep, and perhaps even watch some Netflix. I know, real exciting. I decided to hike instead since it was a Monday and pretty much everything in the resort was closed. Not only that, but with no wifi and no cell signal I would have been able to check “sleeping” off my todo list but not much else. Even that would have been tricky since if I wanted anything to eat I would have had to hike downtown. The ironic part was that Sunshine, Youngbeard, and Owl did end up zeroing even though they had originally planned to go hiking today. Sunshine was still feeling sick and Owl was nursing an injured foot. It would later turn out that Owl was suffering from a ruptured nerve casing in his foot but don’t worry, he seems to be doing ok as of when I’m writing this, (nearly two weeks into the future).

So that’s how I went from zeroing to hiking 25 miles instead.

The first eighteen miles were surprisingly pleasant. Flat, relatively rock free hiking through fields and strips of forests pretty much sums it up. Some of these were Amish farms so it was hard not to stare at the men and women in old style garb working the fields. At one point I ran across some amazing trail magic as well in the form of two coolers filled with ice cold soda and beer along with some folding chairs set up for hikers to relax in. I ended up showing some rare good judgement by grabbing a beer for later and drinking lemonade instead. Near the end of this section the trail it ran along a fairly substantial river. Considering that it was downstream of all the farms I had been passing I had no desire to go swimming in it, but there were a lot of kids playing in the shallower parts.

After that the AT returned to normal with a rocky climb up to a ridge line. This was where the two shelters for this section were located. The Darlington shelter contained one of the bigger disappointments of the trail so far. AWOL’s guide stated it had a “Taj Mahal” privy. When I got there the outhouse was much like any other privy though. It just had a “Taj Mahal” sign over it. I guess it’s all about the branding. Hey, these things matter in the woods!

By the time I reached the second shelter it was already getting dark so I just paused long enough to read the log book. According to the entries written by other hikers, a porcupine lived under the shelter and would occasionally get aggressive. Yet another threat I hadn’t considered when deciding to hike the AT. There was also a plastic monster glove hanging from the wall. No clue about the story behind that one.

Now the climb down to Duncanon may have been one of the more dangerous things I’ve done on the trail. Rocks doesn’t really describe it. You know when you see a rock slide along a mountain? That was pretty much it all the way down with football sized rocks stacked on top of each other forming the stepping stones. Now imagine all if these rocks being loose and hiking on them in the dark with a backpack on and you can start to see that it was a bit tricky. The worst part though was unknown to me the AT took a turn to go over one last hump so I completely missed it and kept going down. I found myself in a parking lot with no white blazes anywhere so I consulted my map and realized my error. Then it was back up the mountain, over the hump, and then back down to a spot about 50 feet from where I was originally. Grrrr.

The walk into Duncanon was a bit depressing at night. This wasn’t what I would call an up and coming town and everything looked worn down and dirty. This impression continued as I got closer to the historic Doyle hotel where I was planning on staying. Well add to that the fact that it was locked up and closed to and you can imagine my disappointment. There was a bar downstairs and it was only 11 so I was sure it would have been open. Luckily another hiker was on the patio so he grabbed one of the owners and I was able to get a room for the night. The place itself was a hoot. Decrepit doesn’t even begin to cover it. Holes in the roof, mold, carpet that hadn’t been cleaned since the Eisenhower administration…. It was one of the most run down places I’ve stayed at on the trail so far. But I was exhausted so I immediately fell asleep. 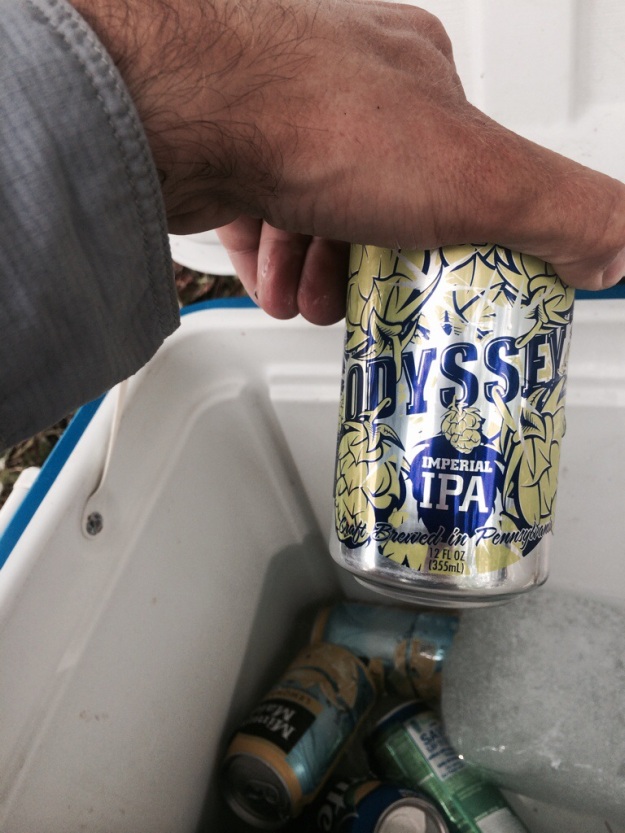 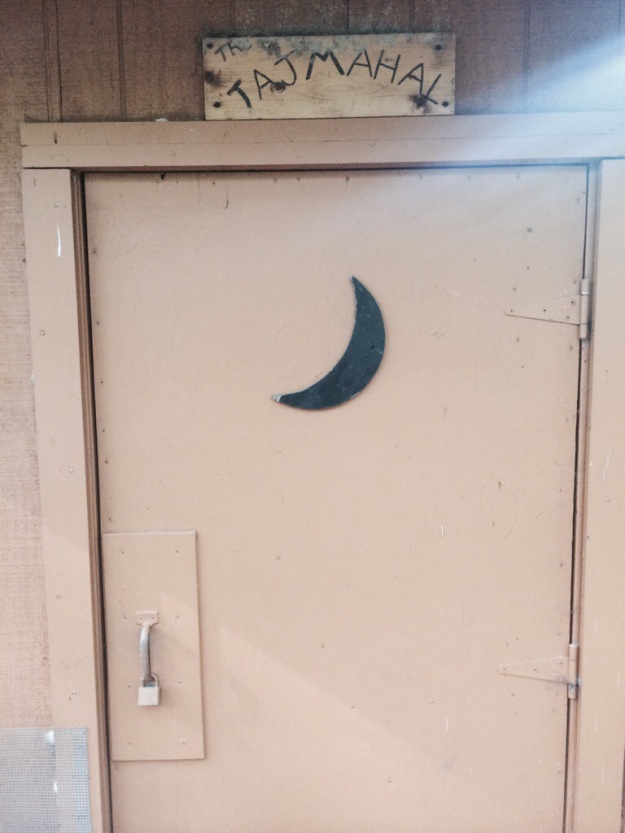 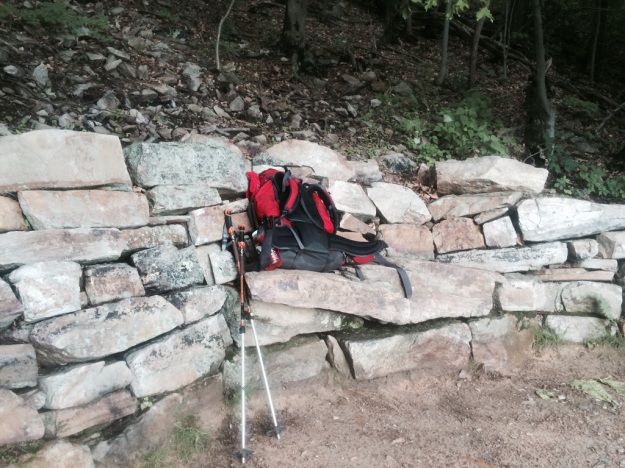 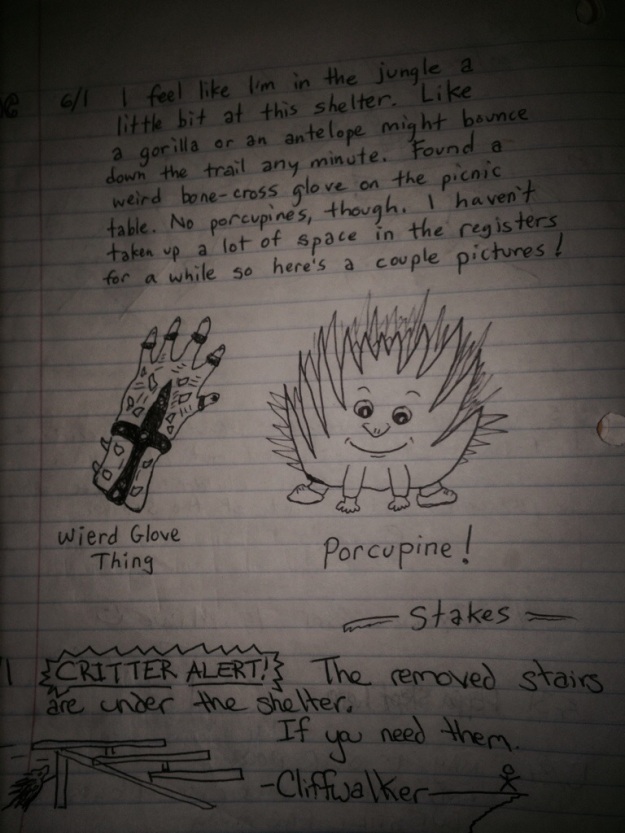 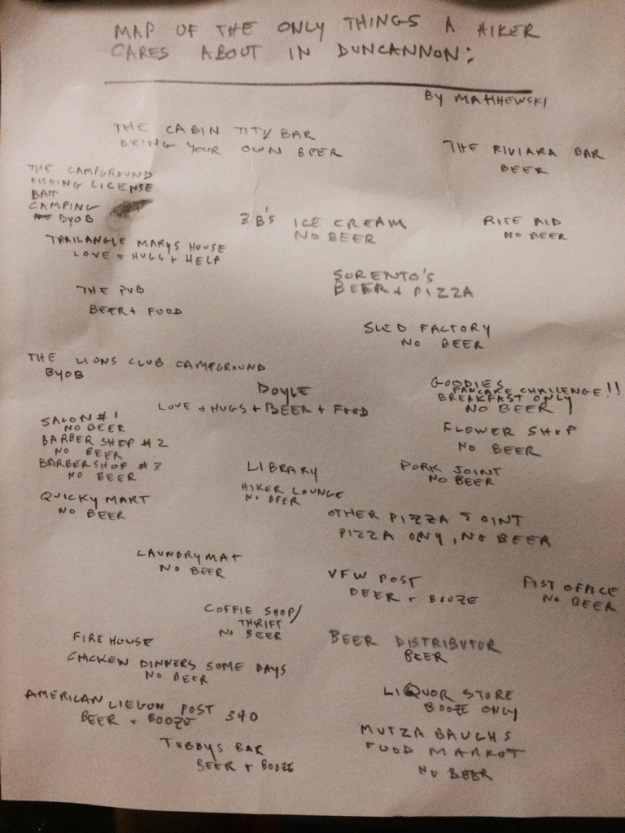 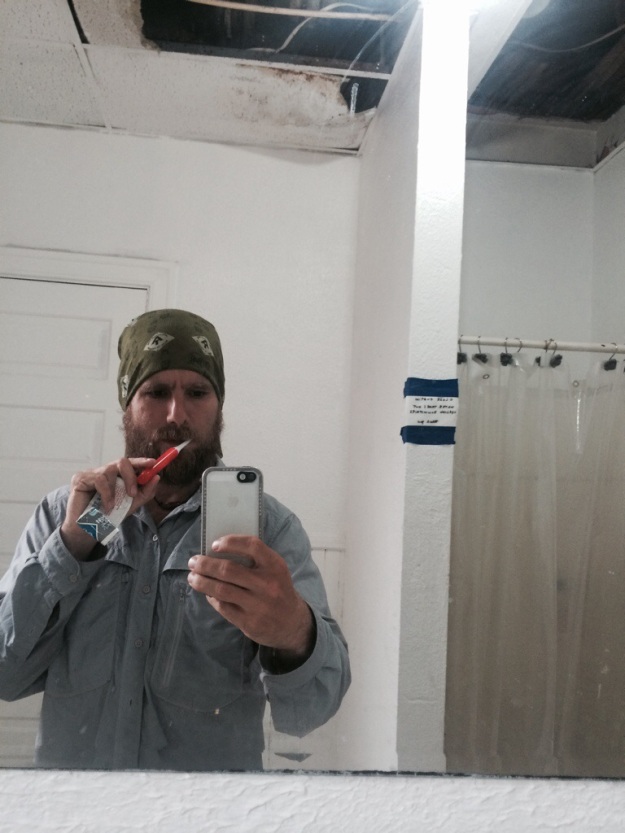