Today was one of the rare days where I was on the trail before 7am. I’ll admit part of it was that I wanted to get packed up before tourists started using the overlook, but watching the sun rise also had it’s motivating effects. That was good since if I was going to avoid hitchhiking I had to be at the parking lot before 3pm since Owl needed to return the rental car.

The weather was overcast and some fog rolled in later which was a welcome relief from the heat. Also with the exception of Highcock knob, (I swear I’m not making these names up), the trail was very well maintained so I made great time. I ended up hiking with Finn for a bit until he finally outpaced me. I hadn’t had many opportunities to hang out with him before and it was fascinating hearing his stories since this was his third through hike attempt. At one point we ran into a ginourmous black snake and Finn decided to play with it. It wasn’t venomous but the snake ended up pooping all over Finn. Lesson learned.

I stopped by Matt’s creek shelter for lunch. It was a good creek so I approve of the name. Then it was on to the James river where the trail was almost perfectly flat. After all the hills I almost didn’t know what to make of level ground. The James River footbridge to the parking lot was the last part of the trail for the day. It also was the largest pedestrian only footbridge on the AT. That really isn’t that impressive but all the guidebooks make a big deal out of it so I thought I should mention that fact. In the parking lot there was trail magic left by friends of Jay Hawk so I was able to rest in style. There were only two Krispy Cream donuts left though so I was very happy when two other hikers showed up to eat the second one. It had been torturing me as I didn’t want to be “that guy” who ate all the donuts. The two hikers were soaked since they had just jumped off the bridge and swum to shore. Apparently that’s an AT challenge. I’ll admit I was pretty lame since I didn’t go back and do that too. It takes a bit to psych myself up for doing something crazy. If they had told me about the challenge in the morning I probably would have jumped off that bridge but sitting in that parking lot with my belly full it just didn’t seem fun. As I said, lame.

While we were sitting there a couple of Hondurans who had been fishing came up and asked us what we were doing. Their English wasn’t that good and neither was our Spanish but we managed to convey the basic idea that we were walking from Georgia to Maine. They thought that was hilarious! They couldn’t imagine anyone doing such a stupid thing. One of the guys even borrowed my hiking poles and pantomimed hiking around the parking lot accompanied by funny facial expressions. I had a good laugh too but it really struck me how ridiculous what we’re doing is.

Around four Owl came screeching into the parking lot and yelled for me to get in. Besides me and him, Wiki and Lorax were in the car and then the two other hikers joined us so it was *packed*. We then drove to Glasgow and Owl kicked us out of the car in front of the Post Office before he raced back to the car rental place. I had gotten a care package from home with my old hiking shoes in it. My current boots were falling apart so that was a most welcome change. I’m going with a used pair of shoes for now since they are already worn in, and more importantly I figure anything I wear on the rocks in Pennsylvania are going to get trashed so I’ll save new shoes for after that.

Then it was time for a shower, laundry, and food, in that order. The town of Glasgow had built a free hiker shelter in the park which was really neat and helps since the town didn’t have a hotel. Unfortunately they were still in the process of running electricity to it so there was no hot water. Despite that after a couple of days of sweating constantly that cold shower felt good. Dinner was at Scotto’s Pizza. The food was excellent which was fortunate since it was the only restaurant in town. They sat all the hikers in a back room which worked out really well as we were all able to swap stories without grossing out the other customers with our lack of personal hygiene and freakish appetites. After that it was a short walk back to the shelter where bunk beds had been set up for us to sleep in. 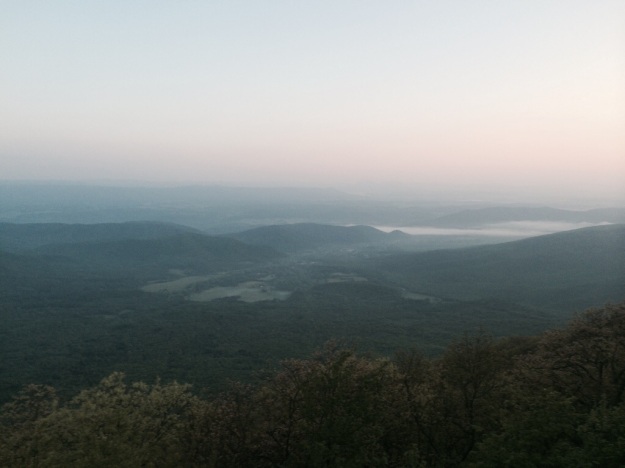 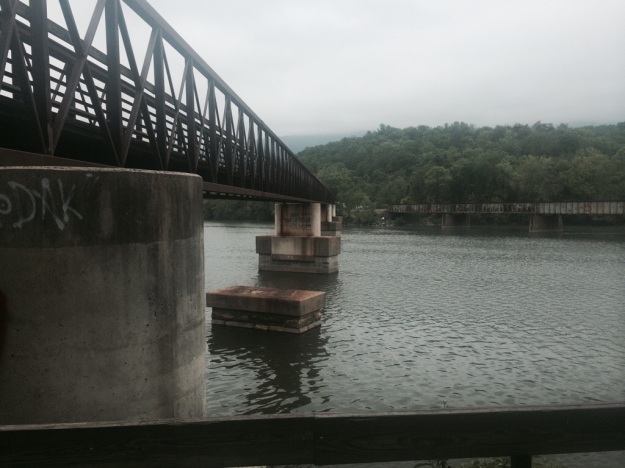 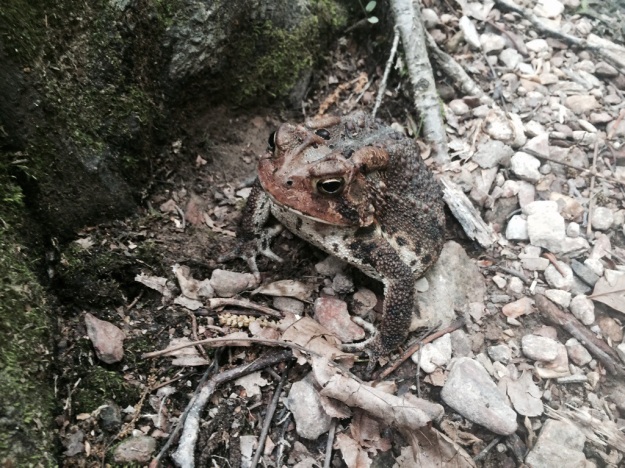 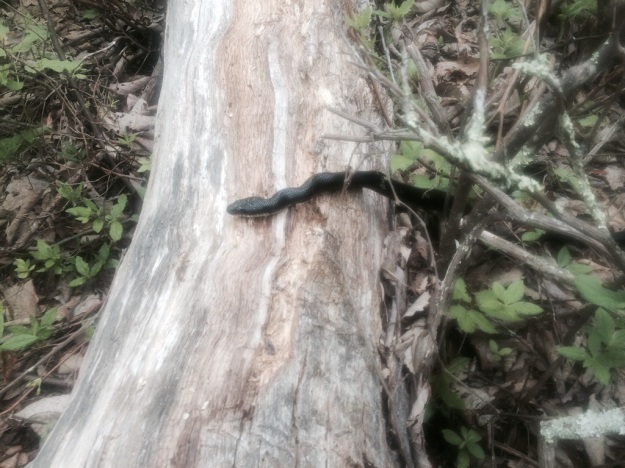