One advantage to sleeping in a shelter vs camping is it’s almost impossible to sleep in when people start waking up. Or to put it another way, Owl and I got an early start. We spent the first half of today finishing up the Roan Highlands which consisted of us crossing from one bald to another one. The weather was perfect for it with it being sunny and warm. The way the wind was blowing I’m glad we didn’t show up a couple days earlier with the ice and snow!

At mile 389 we said goodby to North Carolina. Over the last 200 miles we’ve been weaving between it and Tennessee, but with Virginia less than 90 miles away we can finally put another state behind us. Shortly afterwards Owl and I had to make a decision. Should we go into town to resupply and eat BBQ or continue on? When put that way it sounds like an easy question, but a town stop would mean we’d have two low milage days and we’re trying to make our way to Virginia. We ended up deciding to continue on and then stopping in Hampton instead. That way we could get away with only having one town stop before Damascus.

Owl wanted to make the run to Hampton in two days since his food was running low so we pushed on to the shelter which made today an 18 mile trek. By the time we got there we were both pretty beat. Luckily it was a nice shelter with a great water source at the top of a waterfall, (don’t drop your water bottle!), but we elected to camp instead. Tomorrow we need to pull another high millage day, (17 miles ), to make it to Hampton. Once there the plan is to stay at the Kincora hostel for at least one night as both of us desperately need a shower and laundry done. My socks are so coated in sweat and mud I could use them to drive in nails. 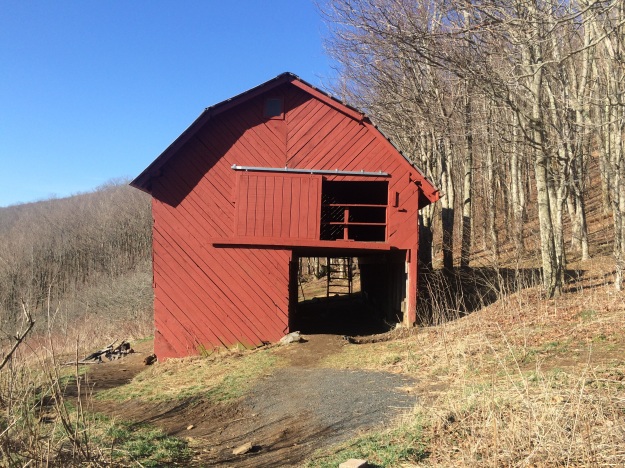 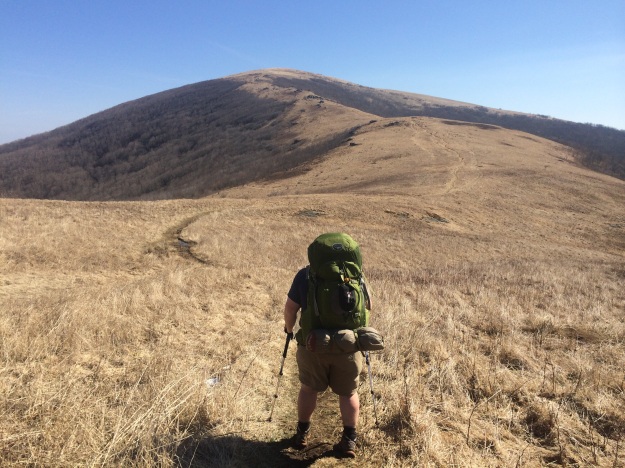