Today I finally said goodbye to Virginia for the last time on this trip. It’s hard to describe how good that felt. No more Virginia Blues. From here on I’ll just have the good old AT blues!

The decent into Harpers Ferry was rocky but I didn’t care. Fittingly it was a beautiful day and I ended up hanging out on the bridge into town just looking at the Potomac River. Once in town I made my way to the AT headquarters to have my ceremonial halfway picture taken and to find out how many through hikers have come before me. This is the only count I’ll see until sometime next year when the AMC publishes the official completion statistics. It was a fun occasion and I spent the time joking with the people there and flipping through the log book to see all the hikers who I met along the way who passed me by. Also they had a scale so I weighed myself and then had to check with the staff to see if it was accurate. They assured me it was so apparently I’ve managed to loose slightly over 25 pounds so far. I need to eat more ice cream!

Walking through downtown Harpers Ferry I stopped by Cannonball Deli for a gyro and they were very hiker friendly. I felt a bit like hiker trash refilling my water bottles from the pitcher of water they left at my table, but it was much appreciated. Then I went next door for a necessary helping of ice cream and then it was on to the outfitter. They had horrible selection there but I was able to pick up some food and a new summer sleeping bag. It was a fairly quick shopping experience since I desperately needed a new sleeping bag because my zero degree one was so warm it was unusable. Also they only had one bag to choose from. It was cheep but heavier then my current one, and as a fifty five degree bag it’s been problematic since then as a bit too cold at night. Ah if only I had more regular internet access and better planning skills so I could order a good sleeping bag online. Don’t worry, I’ve been adapting by wearing my vest and additional clothing to bed. It actually feels good as I’m making use of just about everything I’m carrying every night.

Since the outfitter also was able to mail my old sleeping bag home I was able to leave town before 2pm. I was very happy at this quick stop as back when I started such a town visit would have included a zero day as well. The trail out of Harpers Ferry followed the old C&O canal which meant it was super flat. The canal itself was overgrown and a breeding ground for mosquitos and turtles, but the Potomac on the other side was picturesque. I came across some fellow hikers who had the great idea of swimming in it so I joined them and had a blast. Pyro even nearly caught a huge fish with his hands as it swum by. Unfortunately it was too slippery but honestly I have no idea what we would have done if he had caught it. Getting out of the water on the other hand was a pain, but luckily I had my camp towel handy. That is one piece of gear I never used in the winter but has become vital as things have warmed up.

All good things come to an end though, and eventually the AT broke off from the C&O canal and headed back up the mountain. I was making great time until at one point I stopped to check where I was using my smartphone gps and somehow got turned around and walked two miles in the wrong direction. I’m sure there’s some deep life lesson in that but I was too annoyed to find it. Therefore I ended up night hiking once again. At one point I was walking through a park dedicated to journalists who died in the civil war which had big signs saying it closed at night, sure that I was going to be ticketed for trespassing. Thankfully no encounters with law enforcement or other scary creatures were had and I arrived into camp without incident. Admittedly I was “that guy” again who woke everyone up while pitching my tent, but hey, at least I made it here!

Hiked over 1000 miles, passed through 5 states, saw 9 bears, 2 rattlesnakes. and lost 25 pounds. Onward to the second half of this adventure! 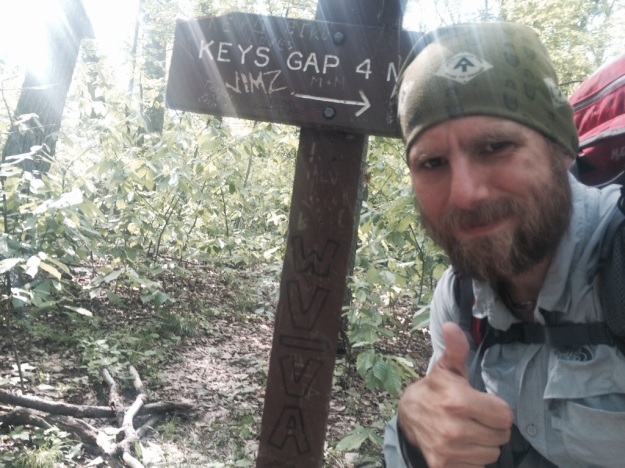 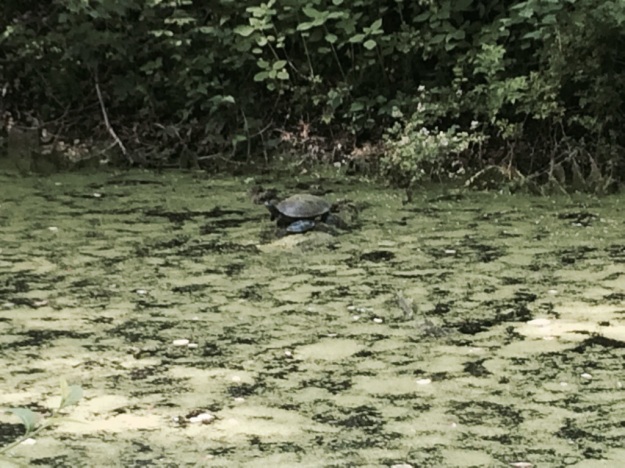 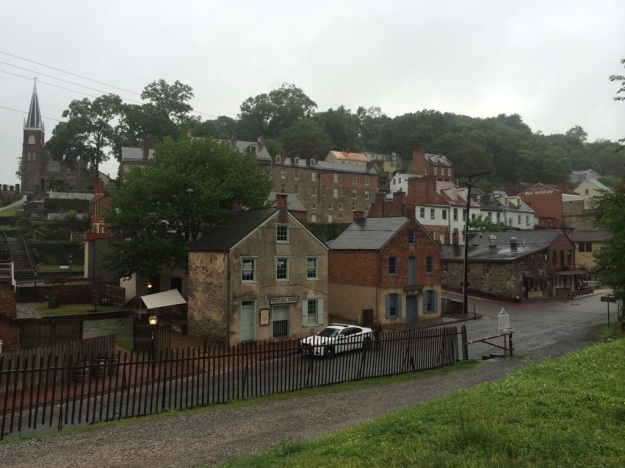