I woke up this morning to a beautiful day. With the exception of some mud it was as if the storm yesterday never happened. According to the topographic map it was supposed to be easy hiking so my plan was to meet up with Owl at Fort Bastion later that night.

Now one downside of Chestnut Knob shelter is there’s no water source. Well I later found out there was some water behind it that wasn’t listed in the guidebook but that wasn’t till a couple days later when I was complaining about my experience there. Since I hadn’t planned on staying the night I started off with only about 400ml water. I wasn’t concerned though since there was another water source about two miles down the trail. Imagine my surprise then when that turned out to be a muddy trickle.

Long story short I spent a good chunk of today worrying about my water and in a state of mild dehydration. The irony of this happening the day after I had to deal with too much rain was not lost on me. It was to the point that when I arrived a road crossing and there wasn’t trail magic I was really angry! About seven miles into my hike I hit the trailhead to the Davis Farm Campsite which allegedly had water. I had doubts though since former hikers had scrawled graffiti on the sign saying to avoid it at all costs. Not having many choices I reluctantly left my pack on the AT and headed down it with only one water bottle. I had been warned it was a long detour and those warnings turned out to be correct since it was a very steep climb down the mountain. Luckily the water source was good. I suspect a local farmer maintains the campsite since it had a spectacular view of several farms and it was very well kept up. I ended up spending nearly an hour there sucking down water and just enjoying the scenery. It was a surprisingly pleasant experience though I wouldn’t recommend it for any hikers who don’t have to refill.

Back on the AT proper the rest of the hike was fairly uneventful. Stopping by Jenkins shelter I refilled my water bottle yet again and made jokes about the privy which really was just a toilet seat in the middle of a clearing, no walls or any type of privacy. After that all that was left was to hike down to the road to be picked up by Tru Brit who ran Fort Bastion.

Fort Bastion was an interesting place. For seven dollars a night you can camp there, hang out, and then grab breakfast in the morning. Tru Brit also runs cheap shuttles all over the place so it’s a very affordable place to heal up or serve as a base of operations while slack packing. The current accommodations were fairly sparse but Tru Brit used to build rustic cabins and was in the middle of building a full scale compound from the felled trees around his property. Hikers could learn how to strip trees and build log cabins if they were so inclined. Apparently the end goal was to erect a wall around the whole place and turn it into a real fort at some point.

This is the part where I struggle with what to put in a public blog, especially one I’m writing while on the trail. I think I’ll just sum things up by saying that Fort Bastion was not on the hippy side of the spectrum of hostels I’ve visited while hiking the AT.

Owl had been staying there for the last couple of days and it was really good catching up with him again. While I had been pulling 13 mile averages Owl had been burning rubber and even had a 24 mile day! I guess this goes to show I’m the slow one 🙂 The night ended with everyone swapping stories around the bonfire. It was fun and I’m glad I stopped by here vs camping in the woods. 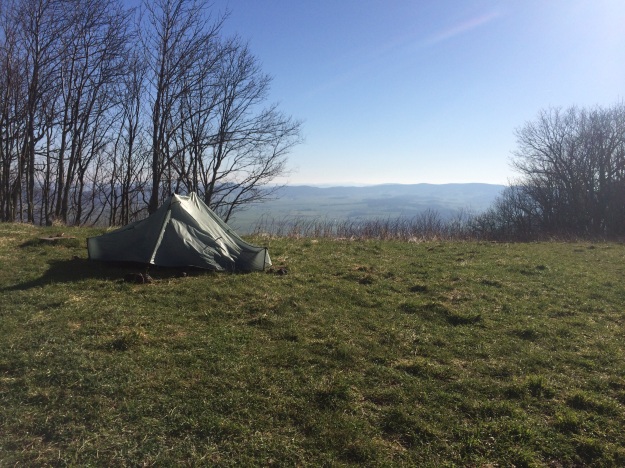 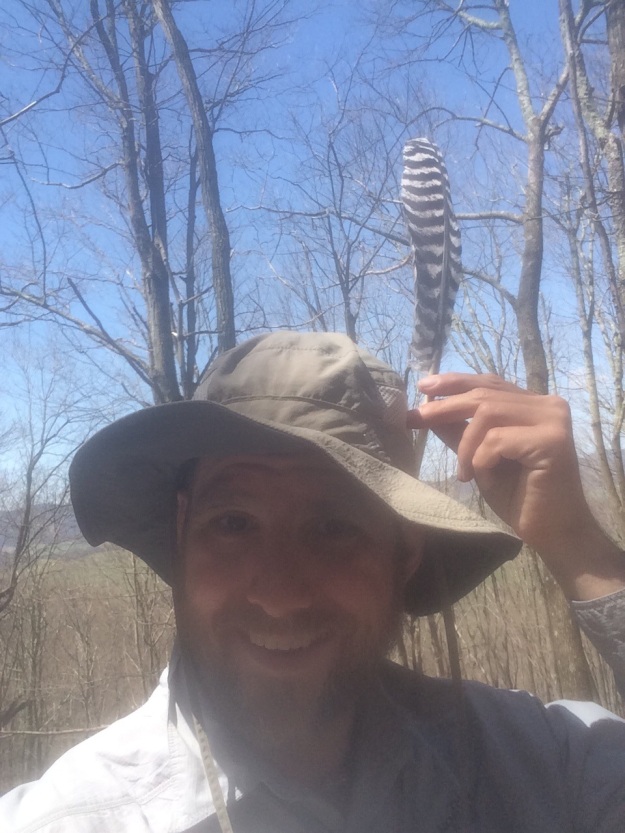 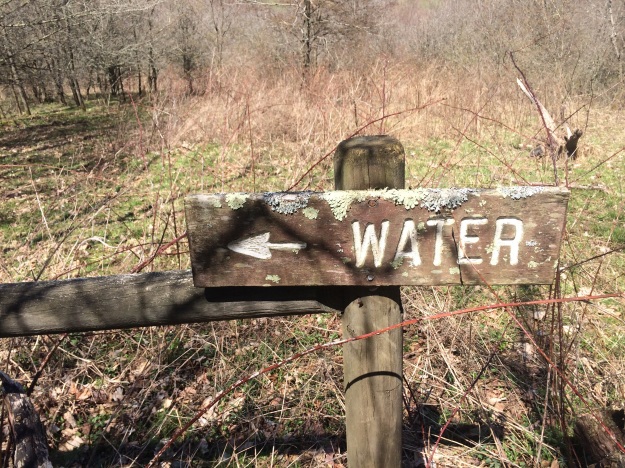 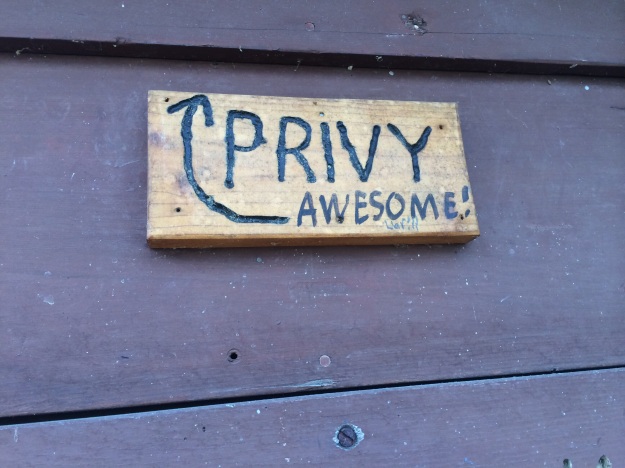 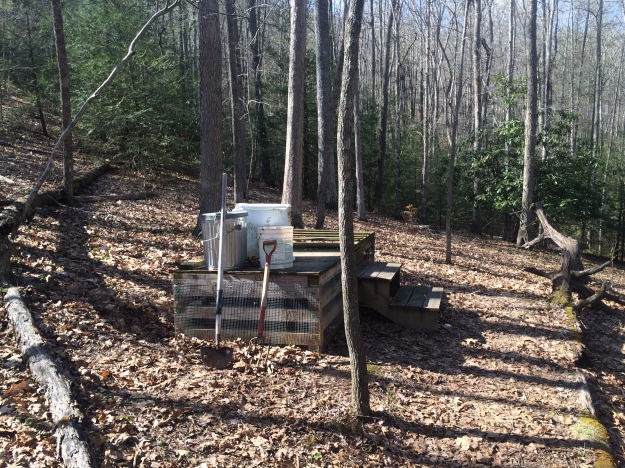 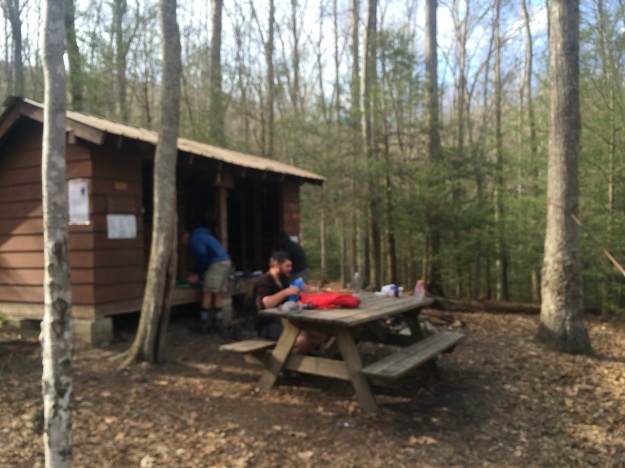 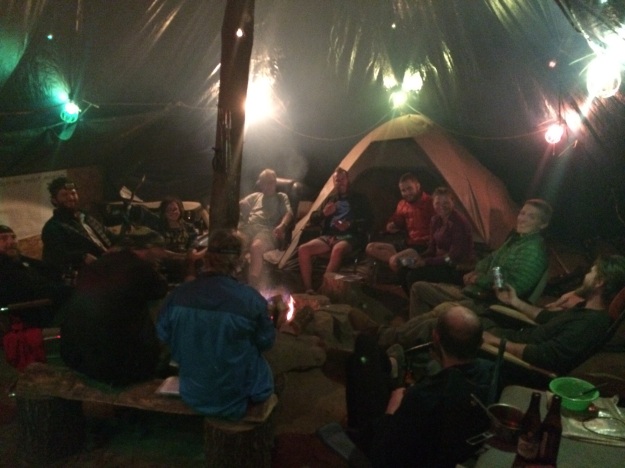