This was another zero day where bad weather was predicted but the real reason we stayed was we just needed the rest. Both Owl and I were pretty beat up from the last section. I had two blisters on my left heal I wanted to heal. Owl had a couple as well along with some poison ivy on one foot that’s hard to explain how it ended up there. Then there were all the other associated aches and pains. Doing 18 mile days is an accomplishment but it’s just not sustainable for us yet.

Rather than zero in Kincora, we instead decided to try out the Black Bear resort which was also right by the trailhead. That was a good decision since it had a very nice setup. We chose a private room, (having your own shower is an amazing luxury), but they also have affordable cabins and bunk rooms you can rent. The resupply was also good with the exception that they currently don’t carry fuel right now, (their supplier lost” their shipment). This is their third year open and I was very impressed by them. Which is more than I can say about Hampton in general…

Upon checking in I took my customary nap but I still managed to wake up in time to catch the shuttle into town. Hampton is not what I would call one of the up and coming towns of America. Dining options consisted of a McDonalds, (attached to the gas station), and a Subway that takes so long to make sandwiches that you have to call in your order ahead of time. We picked McDonalds. One good thing I have to say though is they do have cell signal there so I was graced with about an hour of service for the first time in over a week. I may have forgotten it was a weekday when giving my girlfriend a call, (darn real jobs)…

After that I spent some time hanging out with the other hikers. Radioman was treating everyone’s feet issues so I let him tape up my blisters. He was a former Green Beret and his brother was an athletic trainer so he really seemed to know what he was doing. Much to the amazement of everyone he cured Windscreen’s shin splints so he was able to back up his claims at the very least. I retired to our room before the real partying started though. It’s not that I didn’t want to join in but I was still dragging. At this point I probably could use about a week’s worth of sleep. It’s weird since I devote much more time to sleeping now than before I started hiking. For example I usually get about 10-11 hours of “sleep” a night. Of course I’m working out a lot more and that sleep requires quotes since I am constantly being woken up throughout the night. 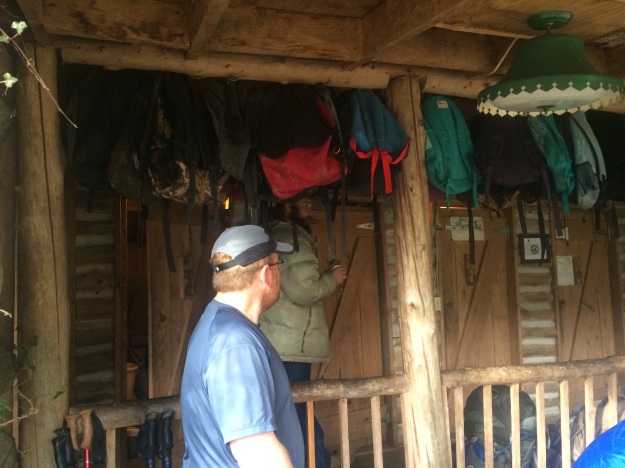 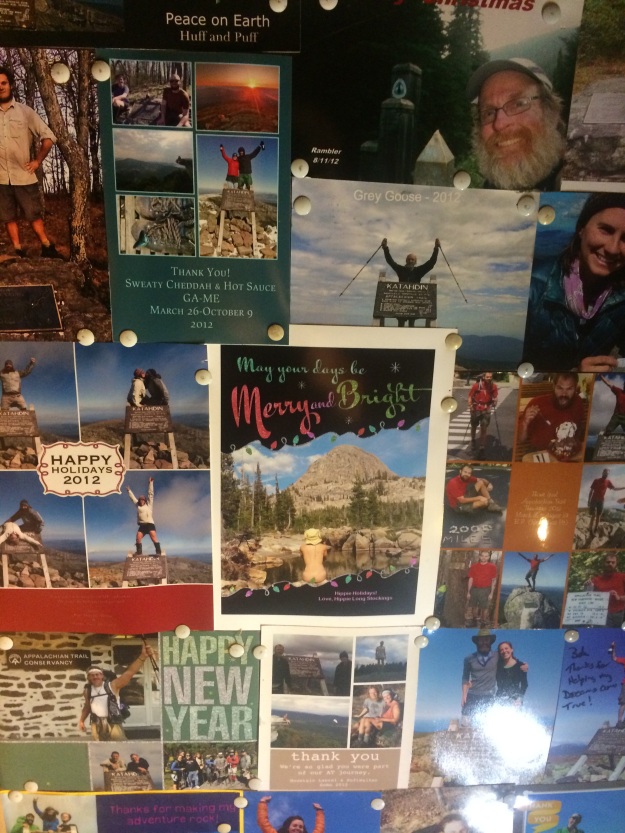